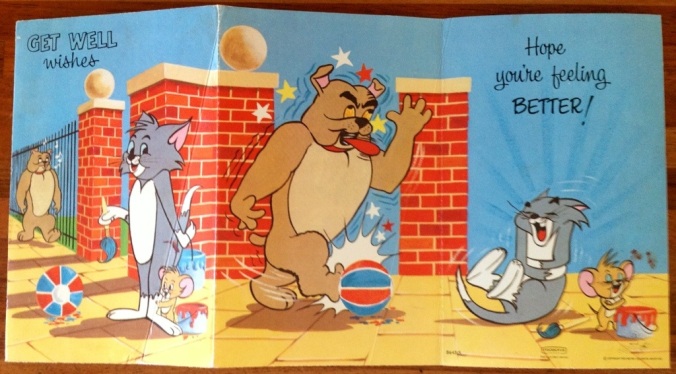 I had managed to dodge the coughs and colds during this unusually warm Antipodean Winter until this week. My throat feels like I’ve been gargling with broken glass. The last time my throat felt like this I was 10 years old. I remember waking up lying on my back, unable to move anything but my head as I was pinned down in bed by well tucked in stiff, crunchy sheets and blankets.

I opened my eyes a fraction, the ceiling seemed so far away, the highest I’d ever seen. When I turned my head to the right a marble fireplace against brown and cream walls came into view. I could hear the sound of hard soled shoes slapping and squeaking on a highly polished brown Lino floor. To my left and opposite there were other beds in the room and the murmur of people talking in hushed tones. My throat was so sore that it hurt to speak, relief came in the form of a nurse telling me that I needed to eat ice cream and jelly for tea and cornflakes for breakfast.

Having tonsils removed is now a day procedure, for me back in 1973 it involved three days stay in the Birmingham and Midland Ear, Nose and Throat Hospital. A grand Victorian red brick and terracotta tile building in Edmund Street. The Grade II listed building built 1890-91, by Jethro Cossins & Peacock in a classical “Queen Anne” style opened as a hospital in 1891 and closed in 1989.

The image is the front of a card from my family during my stay in hospital. 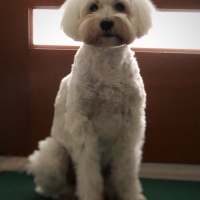 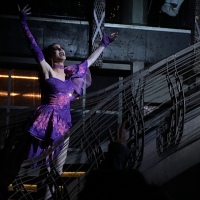