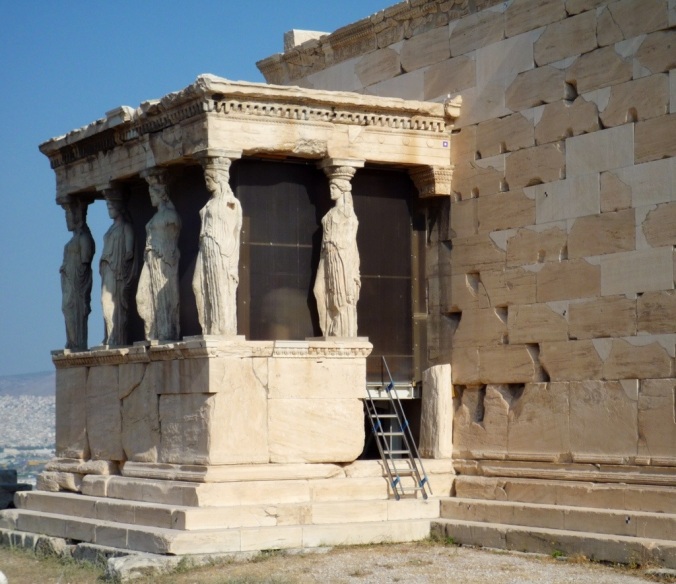 One of my pictures from our trip to the Med in 2012. The following quote from Athens Greece Guide, Erechtheum, The Erechtheum of Acropolis, 3rd paragraph, explains what you’re looking at:

The Erechtheum is known mainly through its porch, its columns instead of pillars had six girls (korai) known as the Caryatids (named after the city of Karya in the Peloponnese), but it is not known exactly who they represent. One of the six Caryatids was brought in 1811 by Lord Elgin to Britain (now in the British Museum), the remaining five were replaced by replicas to prevent further damage from the smog (the originals are in the Acropolis Museum).

5 thoughts on “Caryatids with a view” 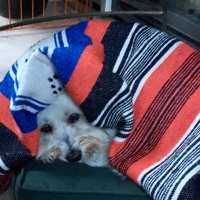