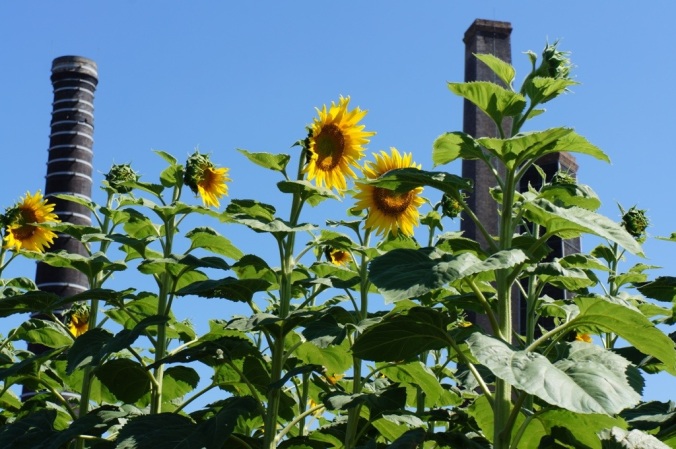 Sydney Park has undergone a major transformation over the past two decades. The land was originally given as a grant to a convict woman and has since served Sydney as a site for crops and food production, brick making, gas storage and waste disposal. When the New South Wales state government first envisaged turning the site into a public green space in the early 1980s, a key factor in transforming the site was to preserve some of the history associated with it.

Spanning 44 hectares, the park is the largest in Sydney and is connected by about 12 kilometres of pathways. The vast majority of the vegetation on the site was planted as part of a community effort in the early 1990s. The park now has nine hectares of gardens and 28,000 native trees, including 277 Port Jackson and Moreton Bay fig trees. Fifty types of mammals, native birds, frogs and reptiles also frequent the park.

Read more:
The Sydney Morning Herald, February 11, 2012 Rubbish dump transformed into park oasis tips its hat to the past

11 thoughts on “Sunflowers and Chimneys” 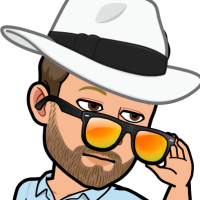 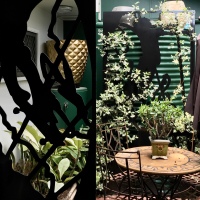