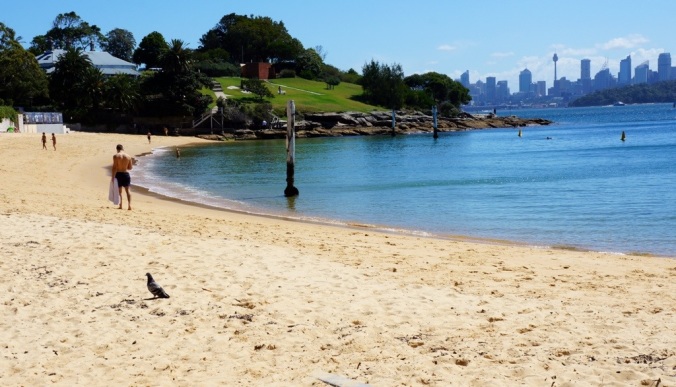 Camp Cove looking west towards the City of Sydney.

Camp Cove is important to the history of European settlement in Australia as the probable site of the first landfall in Sydney harbour. On 21 January 1788 Captain Phillip sailed from Botany Bay to explore the potential of Port Jackson. The exploration was described by Jacob Nagle in his journal. After the expedition had sailed around the north side of Port Jackson he noted:

It coming on dark, we landed on a beach on the south side and there pitched our tents for the night. This was called Camp Cove. The marines were put on their posts. The sailors were variously employed, some kindling fires and some shooting the seine for fish, others getting out utensils for cooking. By the time we got our suppers, was late in the night, and by four in the morning we had everything in the boats again.

The story of the camp, giving its origin to the name Camp Cove, sounds realistic and is taken to imply the first landfall by Europeans within Port Jackson. With arrival in the dark and departure before dawn, there would have been no opportunity to explore the hinterland. As Camp Cove had a freshwater spring behind the beach, it proved a suitable place for a night’s camp. The next day, Nagle fished while Phillip and his party went ashore at what was to be named Sydney Cove. 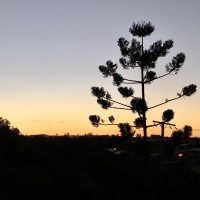 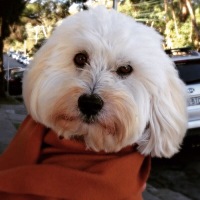