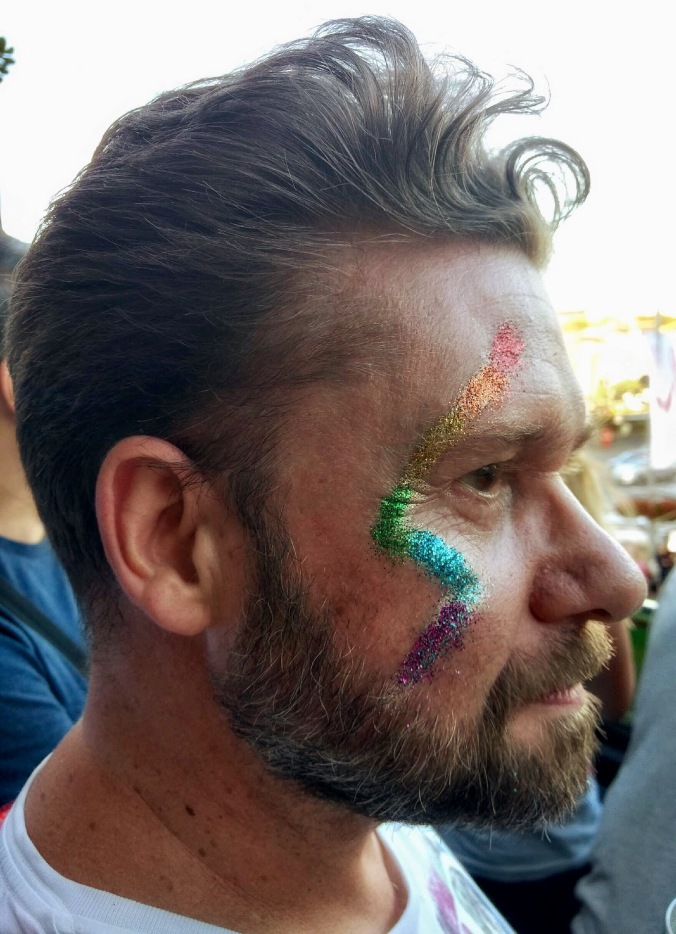 Yesterday was momentous. It was the day, at precisely 10:00 am that the head of the Australian Bureau of Statistics began sharing results of the recent marriage equality survey. I was fortunate to be able to share the moment, with work colleagues and friends. We were gathered around an iPhone, intently watching, as it was streamed live by the Australian Broadcasting Company.

A majority of Australians said yes to marriage equality. It’s now up to the politicians, to debate and determine if equality will truly be reflected in the legislation.

Later my husband and I joined friends to participate in the celebrations on the Middle Bar balcony of Kinselas Hotel. Our friend, Meryl anointed me with a glittering rainbow lightening strike. It brought back memories of our excitement of moving to Australia, almost 20 years ago. And of the vibrant and seemingly liberated LGBTIQ community.

In recent years we have increasingly enjoyed the familiarity of our home suburb. Occasionally tasting the declining nightlife, due Sydney’s lock out laws and online dating.

As I stood looking up at the rainbow flag, gently fluttering over the crowd in Taylor Square, a song from Hello Dolly popped into my head. I could not shake that song for the rest of the evening, it was still there this morning.

This rendition is outrageous. Resplendent with marching band, a heavenly chorus and Barbra Streisand belting out the lyrics. It reflects so many moments in my life.

Today is one of them.

When the parade passes by

8 thoughts on “Before the parade passes by” 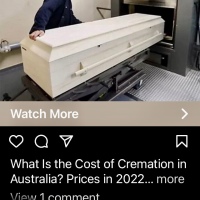 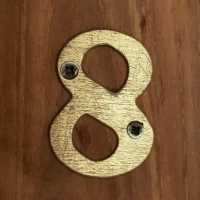