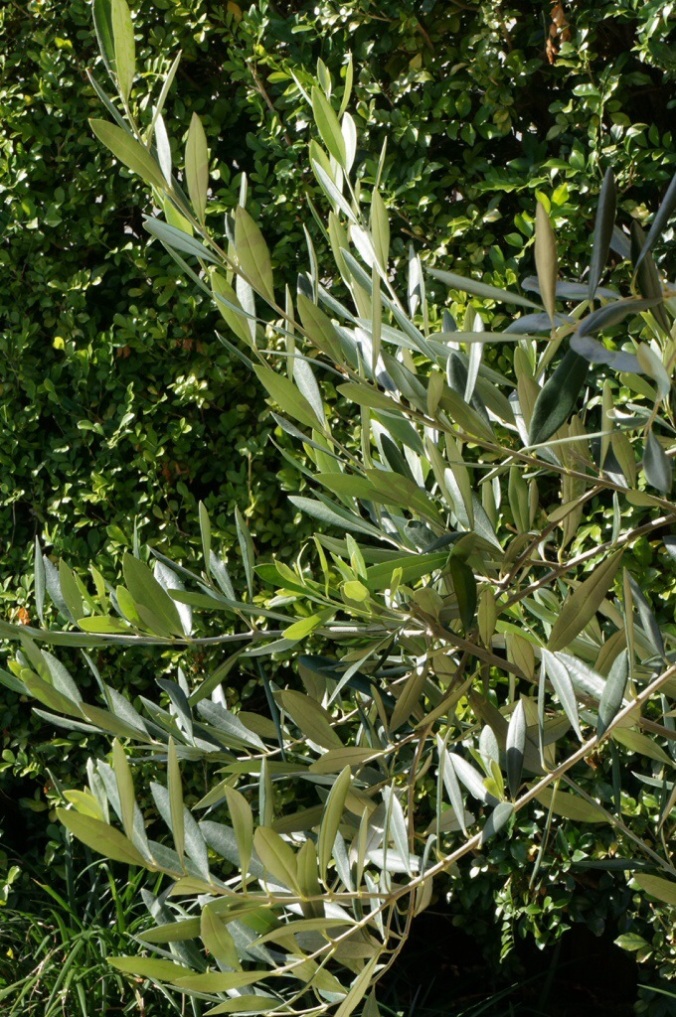 A tree is a tree, with light the Olive is distinguishable from the Jasmina in the background. Similarly peace needs to be showcased, front of mind, normal and mainstream.

For the final month of the 2013 Bloggers for Peace challenge we are charged with writing about how we would throw a party for peace. I find it notable that there are bloggers like myself who are not especially fond of parties. With this in mind I would like to arrange an inaugural annual week long People for Peace festival.

The whole World is invited, people can choose how they will join in, be it physically or virtually. The guiding principle is that peace is the responsibility of all. Activities and contributions are voluntary by one or many. A website will be available for contributors to promote their events. Participants will have the opportunity of being recorded on a People for Peace roll.

More information about Bloggers for Peace is available at Bloggers4Peace 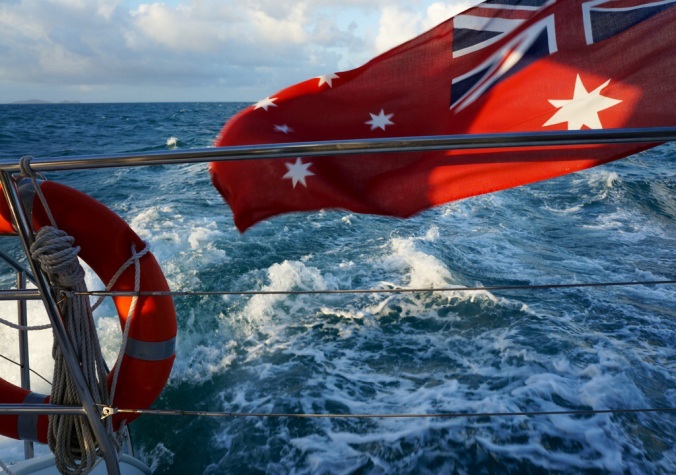 I was at a loss as to what to write this month, until I read Rara’s post: 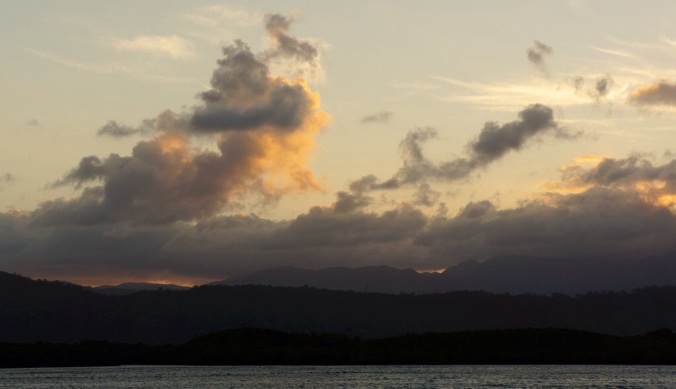 For the October Bloggers For Peace challenge I again turn to music for inspiration. What started as a marketing idea for Coke Cola turned into a number 1 hit for the New Seekers. I’d like to teach the world to sing was written in 1971 by Bill Backer, Billy Davis, Roger Cook and Roger Greenaway. It was a childhood favourite for me and perfectly sums up my vision for the World. 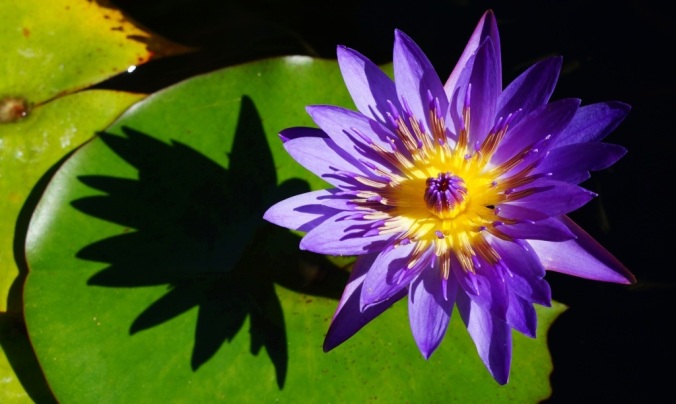 For the third month in a row music has provided inspiration for my response to the Bloggers for Peace challenge:

When the moon is in the Seventh House
And Jupiter aligns with Mars
Then peace will guide the planets
And love will steer the stars
This is the dawning of the age of Aquarius
Age of Aquarius
Aquarius!
Aquarius!

Excerpt from Age Of Aquarius/Let The Sunshine In, a medley of two songs written for the musical Hair, released as a single by 5th Dimension in 1969. The picture was taken in Port Douglas, Queensland, Australia. 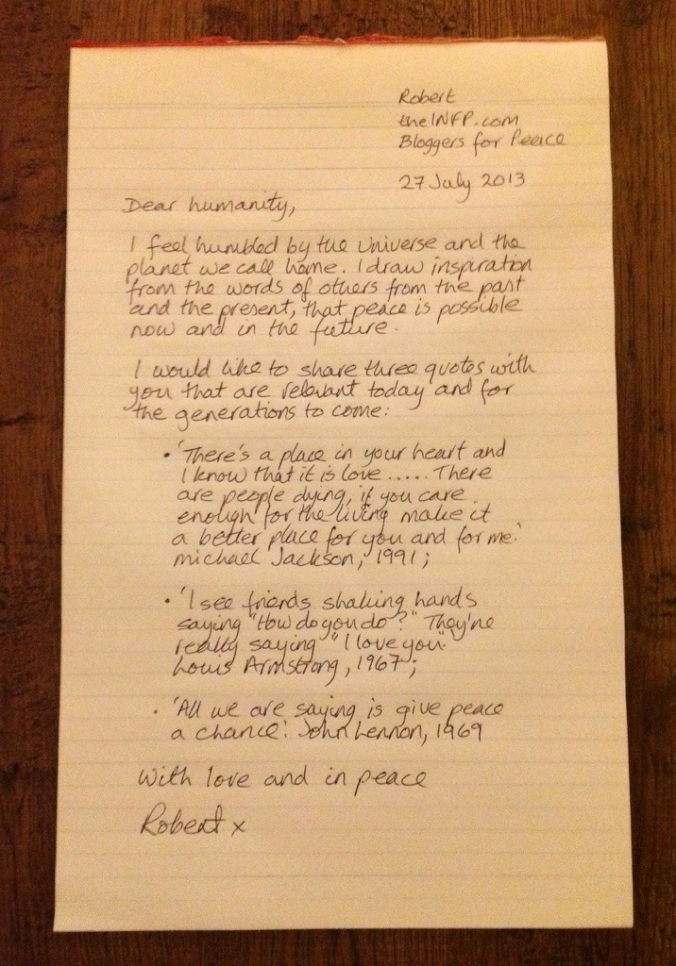 I wrote the first draft of this letter to humanity in July, however putting pen to paper takes more motivation and concentration than I remember. I got there in the end, no cigar for meeting the deadline! 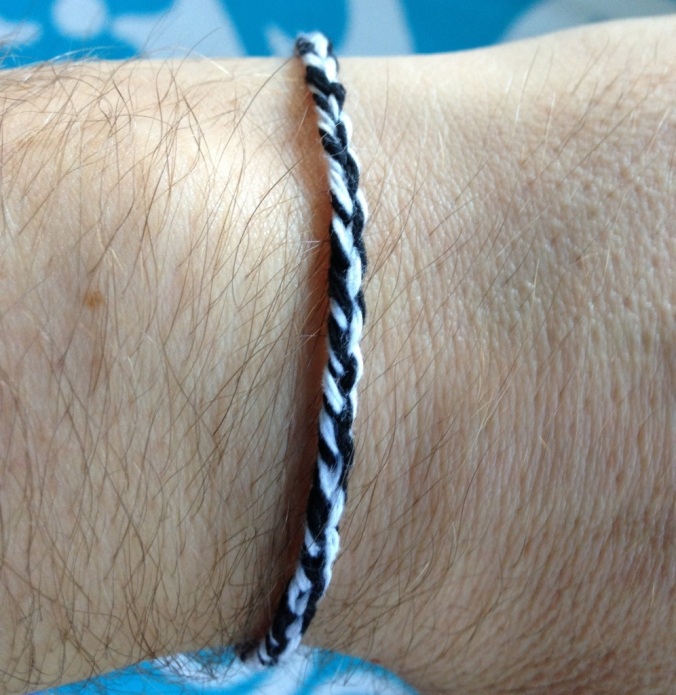 As part of the July Bloggers For Peace challenge Rarasaur made and sent friendship bracelets all over the World. I am proudly modelling my bracelet. It arrived with a hand written note to my home in Sydney, Australia yesterday. 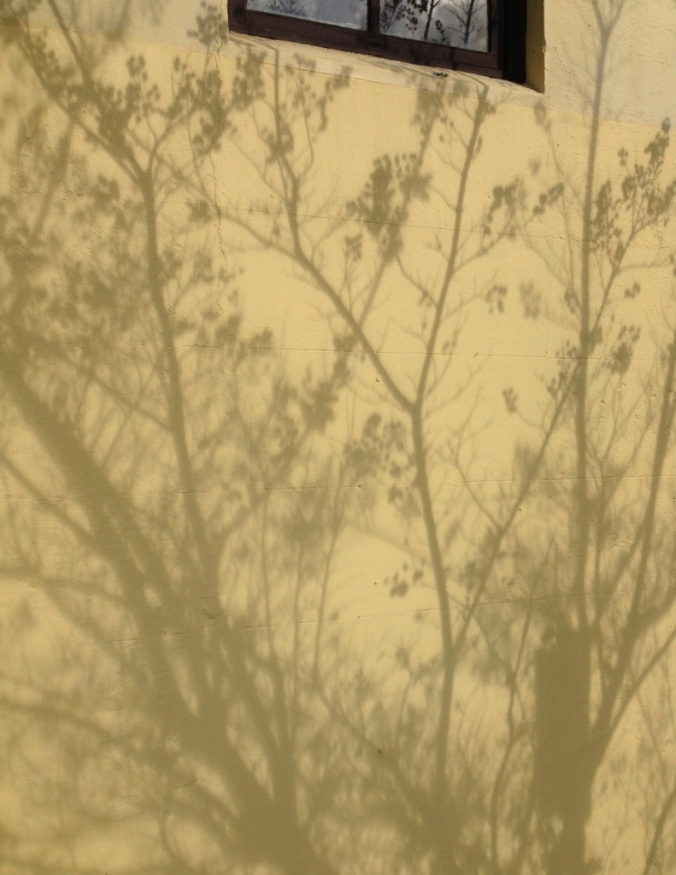 I had planned to write about this topic by listing the words I believe to describe “success” in achieving hearth side harmony. On reflection this would indicate that once one has reached this place all is right with the world. Unfortunately this box can never be ticked off.

In the photograph the intensity of the shadows changes as clouds pass in front of the sun. At just the right moment the shape of the tree will be clearly revealed on the wall. This illustrates the balance between light and dark; the clouds act as a barrier. When the sun is obscured by clouds the shadow disappears, does this mean that it did not exist?

Similarly, the window connects the inside with the outside. An obscured window reduces the information that is available for the human brain to process which in turn can lead to an untruth.

Perceptions and assumptions behave like clouds and dirty windows, they distort reality. I believe that peace is achieved by members of the household being present, taking a moment to see beyond the clouds and consciously acting rather than reacting.

The theme of this month’s Bloggers for Peace post is art that demonstrates peace. Nothing sprang to mind so I decided I would create something. I have chosen an image of the Earth viewed from space to show peace at the macro level, without the Earth we would not exist.

Inspired by lines from the song The Windmills of your Mind, “and the world is like an apple whirling silently in space”, I chose an apple tree to represent peace at the micro level.

Without peace the eco system that the deciduous apple tree relies upon will be unbalanced. In addition to sunlight and warm temperatures the apple tree’s life cycle is dependent upon the four seasons and their varying climates.

During spring the apple tree sprouts new branches, foliage and blossom. Bees and insects are attracted by the flower’s nectar. They pollinate the flowers by transferring pollen to the stigmas of the blooms. Following pollination the apple tree’s production begins. Summer heralds the apple tree in full bloom followed by the development of the fruit. During this process, the tree also produces new growth for the next growing period.

Apples become fully ripe with complete colour in autumn. The fruit becomes too heavy for the branches and drops. Leaves change colour and fall and the tree sheds its old and weak branches and stems. The apple tree slumbers during the winter months.

From seed to the first fruit takes between 6 to 10 years, reflecting 6 to 10 years of peace. The benefits of peace are an annual harvest of apples and the growth of new trees to feed generations to come.

“Round like a circle in a spiral, like a wheel within a wheel, never ending or beginning on an ever spinning reel”. Peace is demonstrated by the living art of nature. 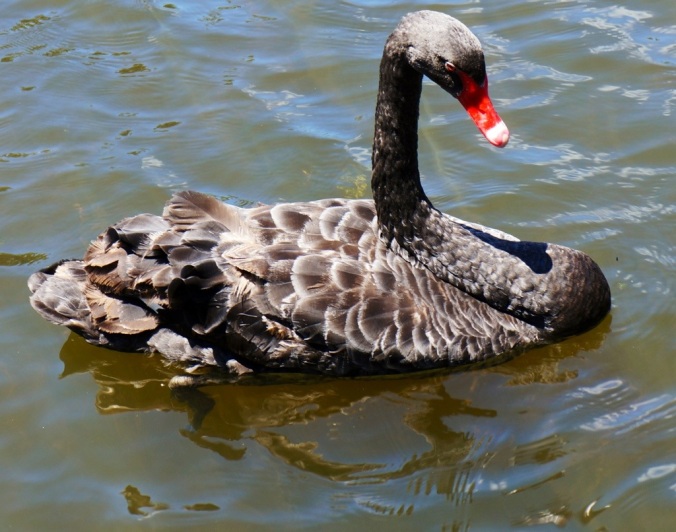 I have been struggling with this month’s Bloggers for Peace challenge, which is one of the reasons it is nearing the end of April as I complete this post.

All I can offer are my opinions which are not based on my childhood experience of anger, sexism, racism and abuse due to my step father’s narrow minded and twisted view of life. I believed everything I was told, it was not until I moved from home that I discovered there was so much more to life than tv game shows, compulsive gambling and domestic violence. Thank goodness my mother escaped from the years of hell she endured for the sake of us kids.

The dark swan is not evil because of its colour, just as the dark shadow of youth within me is not evil. Both have the ability to be free.

Something of my inner child remains hiding deep inside. It surfaces in moments of playfulness and delight. I believe that children need love and care combined with exposure to as broad as possible points of view, information, people and attitudes. Guardians need to be available to answer their questions and to help them find their own way through the maze of stereotypes and punitive attitudes society will throw in their way.

Enable the children to find freedom and peace where it exists for them.

References:
Good guys and bad guy – teaching my children about peace
B4peace how do we raise children to be peaceful
Out and about at 13
Bloggers for Peace website 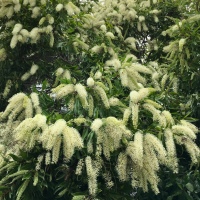 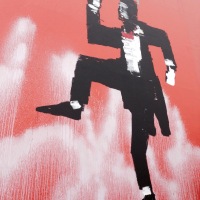